A local energy market for agriculture and households

Eupen and surroundings are a magnificent rural area. The nature of this region served as an inspiration for the idea of our pilot in Eupen: try energy trading through blockchain as a new source of green energy.

This pilot, led by Patrick Schumacher of Climate-Cities, wants to put in place an ecosystem of energy trading that could be implemented specifically between households, agricultural infrastructures, and the city of Eupen, to support their energetic needs.

In concrete terms: local houses, agricultural holdings and even buildings of the city of Eupen could serve as a producer or consumer of energy, trading their surplus in energy when the other party would have a low production. When one of these parties generates a surplus of energy, it would be defined as a “prosumer”.

The trading of energy between these parties would allow a high penetration of renewable energy in the region, being respectful of their nature and economical system. The system contains energy production from 3 wind turbines, 3 solar panel assets from the energy community Courant‘air, and 3 office buildings of the City of Eupen that can serve both as consumers or prosumers. 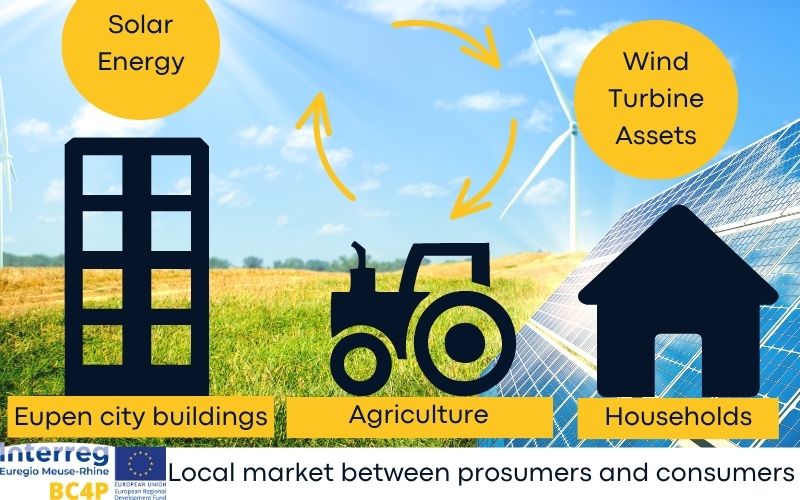 The first step in order to be able to trade the energy is to start monitoring the consumption. In this way, you can be aware of your energetic needs and how they can be supplied, in case of own shortage, by another prosumer in the ecosystem of the local energy market.

All the data gathered from the houses and buildings participating to the pilot are sent to the data base of FH Aachen and can be read on the open-source platform Grafana. In this way, we can also forecast how much energy the participants need and when they can trade their energy in the most efficient way. 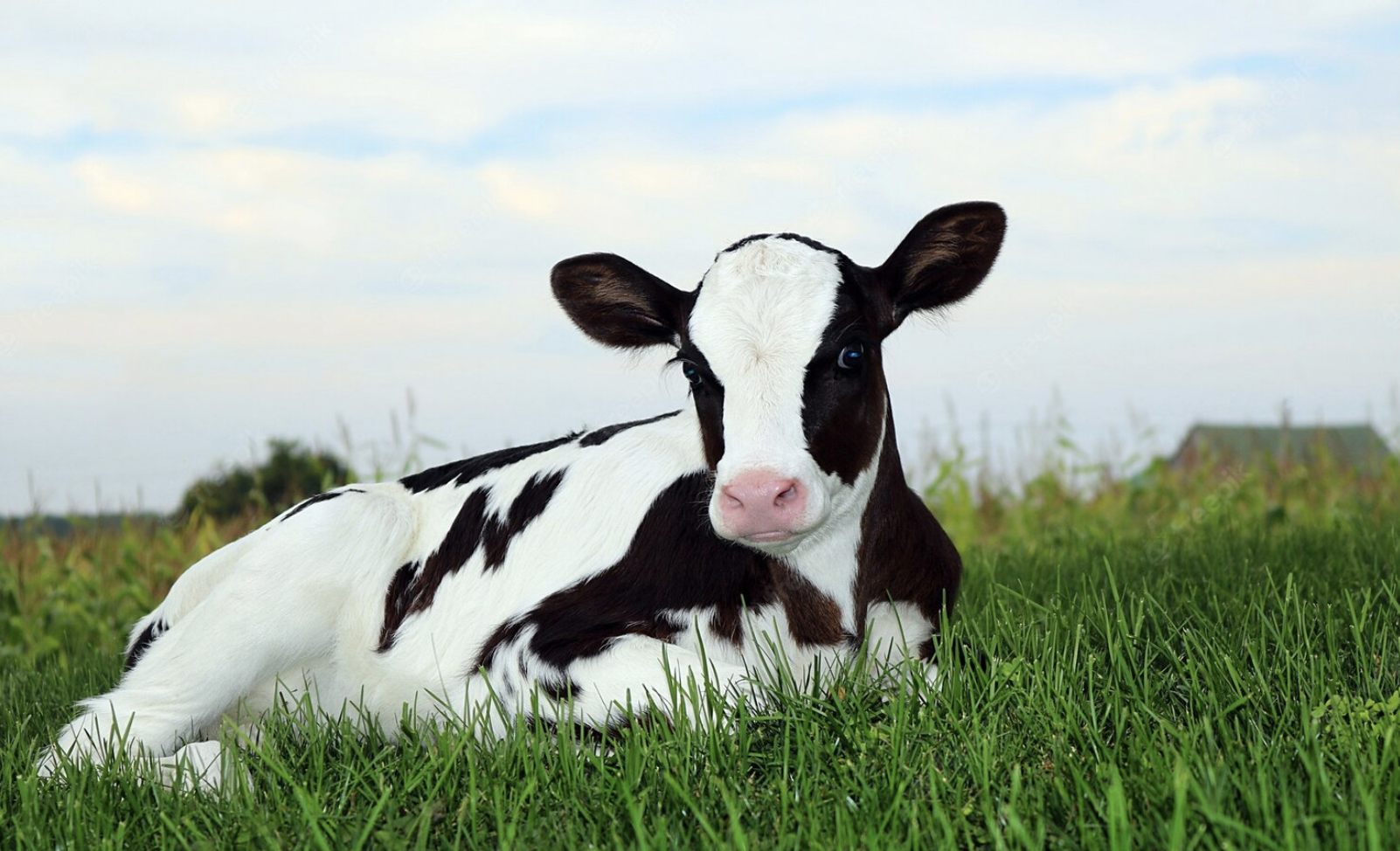 The idea to share energy produced locally would allow the people in the region to consume what they directly produce. Because not many houses have a battery, the surplus in energy is otherwise lost to the grid. By allowing them to share “with their neighbour” who have, or don’t have, an own green energy system, they would avoid this extra energy being wasted.

This pilot proposes a local energy market system that could be easily turned into a respectfull and green business model.

A nice to know fact: Some of the energy that will be traded in the demonstration, would allow to keep a milk cooler running!

Discover our other cases